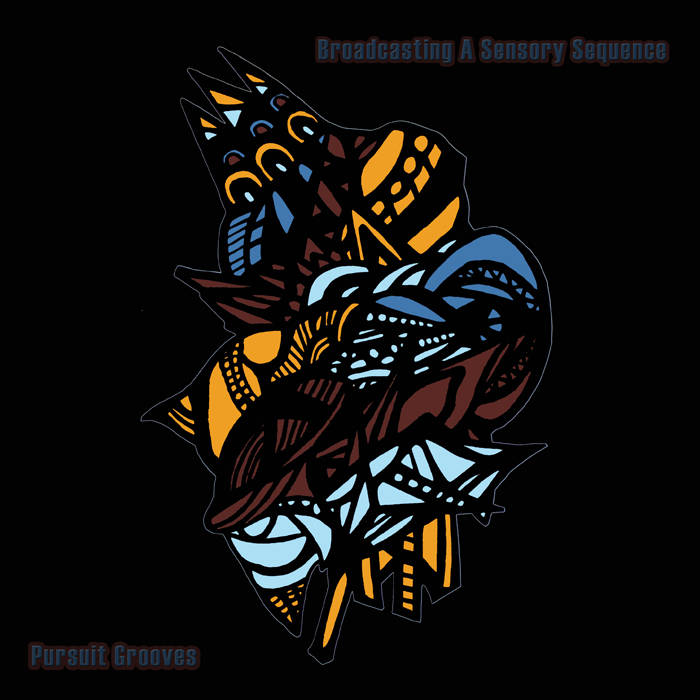 Thus far in 2013 music producer Pursuit Grooves provided official remixes for Planningtorock and The Knife and now she’s delivering “Broadcasting A Sensory Sequence”. Her first full-length affair since Frantically Hopeful on Tectonic Recordings, she delivers 11 tracks of funky synth and bass filled uptempo tunes sitting between 110 and 128 beats per minute. There’s no doubt that Pursuit Grooves is a lover of soulful electronic music as it seems to ooze from her spirit with ease. SubPac reinforced.

FYI - Bandcamp streams tracks at 128kbps. It's ok but it means the music sounds even better when you own the real thing and can enjoy it in it's full sonic glory!!!


-https://exclaim.ca/music/article/pursuit_grooves-broadcasting_sensory_sequence
(9/10) The latest release from Toronto, ON-based beat-crafter Vanese Smith is caught somewhere between hip-hop, funk, soul and techno. Over 11 instrumental tracks, save for some sporadic vocodering and vocal accenting, Smith blends her unique take on abstract grooves into a journey guided by deep, heavy kicks that yield to directional signals provided by her tribal-like toms and often '80s-laden synth textures. Smith's talent on Broadcasting A Sensory Sequence, like many of her previous releases, lies in her ability to tap into primal rhythms while simultaneously exploring uncharted rhythmic patterns and combinations. Broadcasting A Sensory Sequence is body music, in the sense that the listener never questions the directions in which Smith leads, guided instead by the innate drive to synchronize muscle movements to her tantalizing grooves. But along this largely physical journey, Pursuit Grooves exposes the listener to a completely different take on creation (see the linguistically unclassifiable but undeniably enjoyable collages that make up "Late Night Conditioning" or "Dearest Nature"), which is extremely inspiring to those who are eager to tackle new perspectives.